We are leaving for New Zealand in less than two weeks, on February 3, one day after Ground Hog’s Day, which would make it February 4 in New Zealand, but we actually arrive in Auckland on the 5th. It boggles the mind, at least mine. Not only will we miss a day, but, the night sky in the Southern Hemisphere will hold a moon that will be upside down. It makes me wonder if the Aussies and Kiwis have ever seen the man in the moon.

I must admit, that I’ve never been able to make out a man, but I have seen on numerous occasions a face, a female countenance that has a sour, disapproving expression directed at me. Sort of if she caught me smoking a cigarette or drinking an off brand of wine. Or pornography.

This will not be the first time we visit New Zealand. In 2006 we took six weeks to explore the country in a beat up old rental car that had a faulty rear strut that caused the vehicle to moan in distress with every left turn. As hearty young (60s) folk, we camped in a tent that we’d purchased in Australia and could yet sleep on a leaky air mattress. We spent most of the time in the southern island, and have fond memories of our trip. The last week was a quick trip through the northern isle, but I got sick with a high fever and don’t remember much of that part.

We were heading toward Auckland to spend some time in a big city when I had to stop at a rest area and had a slight burning sensation in my back when I peed. A few miles down the road I started feeling realty shitty, and the next thing I remember was lying in bed in a pretty decent hostel. I had no idea how I got there, but I had a pain in my lower abdomen that seared up to my right side and then into my chest. I was shaking with fever. I was alert enough to know that I had a urinary tract infection. The next morning I somehow found a doctor who grudgingly agreed with my self diagnosis and wrote a prescription for an antibiotic. But our flight to China left before I recovered some of my wits.

Over the last few years we’ve been asked why we travel. “Why are you going to New Zealand,” a friend asked. “It’s such a long flight. Can’t you go someplace closer?”

Well, revealing my shallow nature, it might be because it is warmer in New Zealand than in Montana in February.  I am ready for a landscape that doesn’t include a winter wonderland.  But the weather isn’t the only reason, and it isn’t even the main purpose, although I must admit that some balmy sunshine is a nice bonus.

It can be a little difficult to explain why we are drawn away to unfamiliar places. Many people are apt to shake their heads with a bemused smile when we admit that we are, once more on our way to a foreign destination. There are even a few folks that say we are brave to go out of the country. Well, that’s a bunch of crap. It’s not like we are going to Syria or the Golan Heights.  This time we are going to one of the safest countries in the world. The worst part of the trip will be the long flight in the economy class. They won’t probably even feed us. The rumor is that we will be given bowls to go up and beg in business class.

Actually, one of the reasons we like to travel is to get a different look at our country from a different point of view. We’ve found that we as citizens of the US can be quite egocentric, and that many folks of other countries hardly give us a thought. Of course, these days with our leadership, how can we be ignored?

Although we don’t go out of our way to ignore popular tourist destinations, it usually is not our purpose to see the sights. Frequently we don’t even move around much once we arrive at a given destination. We tend to look for stories, not even big moving tales of heroism or tragedy. Just something about how people view life and what it means to be human. Humble wisdom is what we are looking for.

That and decent beer.

We wii let you know what we find. 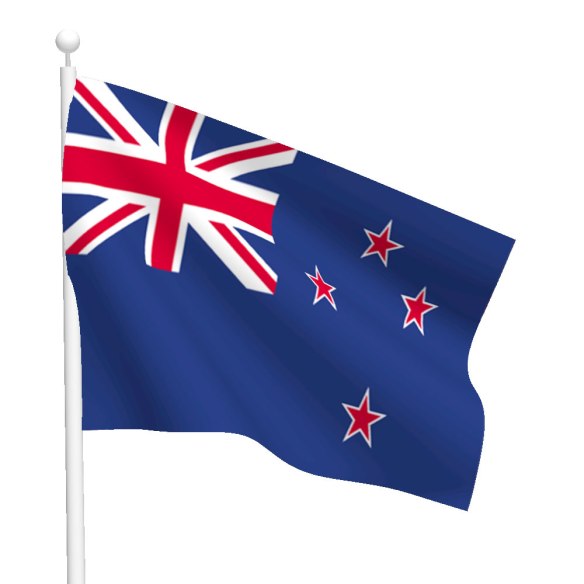 8 thoughts on “Going On Another Trip”